Hosted by Northumbria University, Newcastle, the conference will attract around 100 delegates to the region to discuss the pressing subject of climate change, including a £20million collaborative US-UK research project in the Antarctic which looks at the glaciological contribution to climate change.

Founded in 1936, the International Glaciological Society has branches across the world and provides a focus for individuals interested in practical and scientific aspects of snow and ice.

Paul Szomoru, director of business events at NewcastleGateshead Convention Bureau, said: “It’s wonderful to see this audience coming to NewcastleGateshead to discuss and share knowledge on such an important subject. Climate change affects everyone and the research the society is doing is integral to progress being made to look after our planet.

“The event coming to the region is demonstrative of the academic and research strengths within Northumbria University and will draw on the expertise of society members sitting within the university’s geography and environmental sciences department.

“We’re looking forward to working alongside Northumbria University in welcoming delegates to NewcastleGateshead and ensuring they have a successful conference.”

Vice-President of the International Glaciological Society, Professor Hilmar Gudmundsson, said: “NewcastleGateshead was a natural choice for this year’s meeting as Northumbria University has a world leading geography and environmental sciences department, and is key to the five-year research project currently being carried out in West Antarctica, as well as to a new large EU project focusing on the Antarctic Ice Sheet in a global context. The department also holds several members of the society who have been integral to ongoing research.

“This annual meeting is an opportunity for members to present research, discuss findings and create new research collaborations, often leading to ground-breaking findings.” 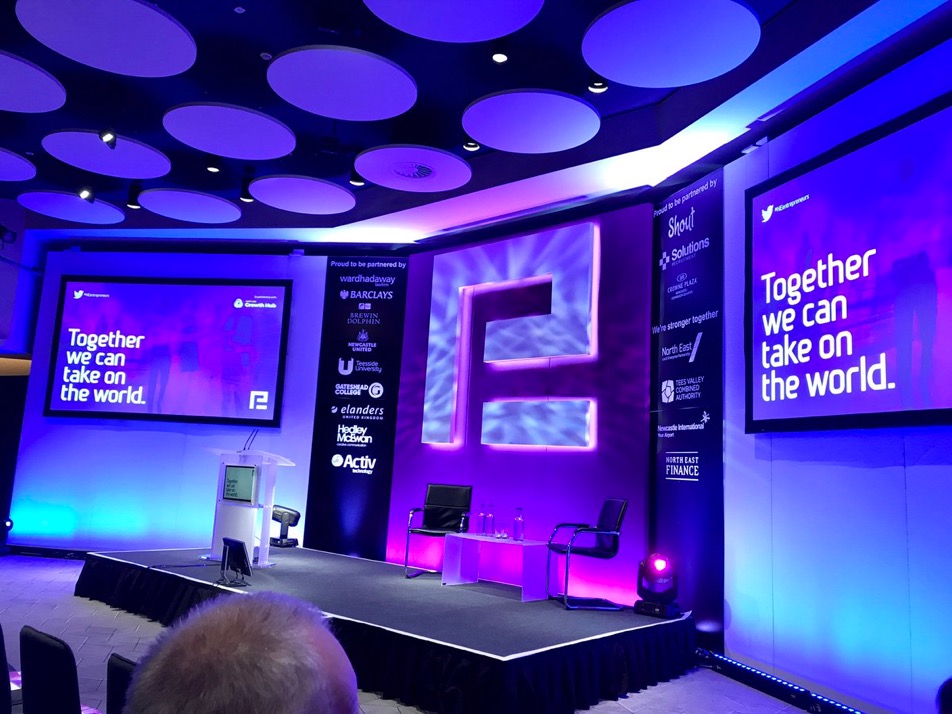 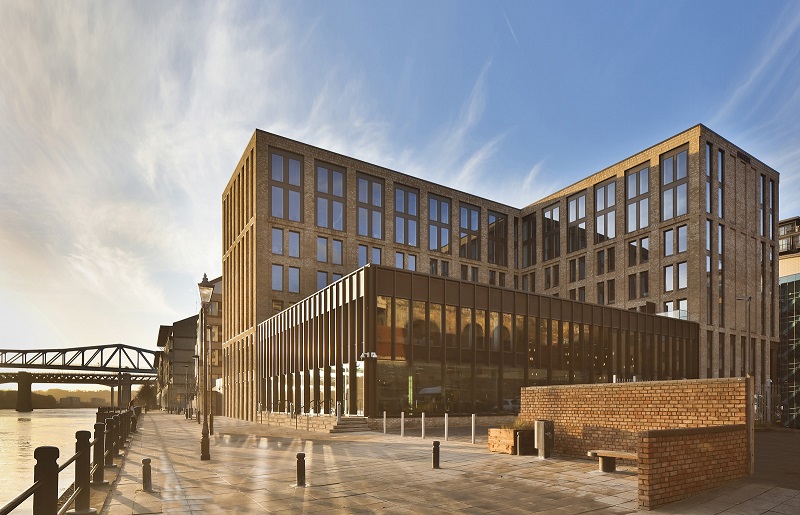 INNSiDE Newcastle set for May 2021 opening 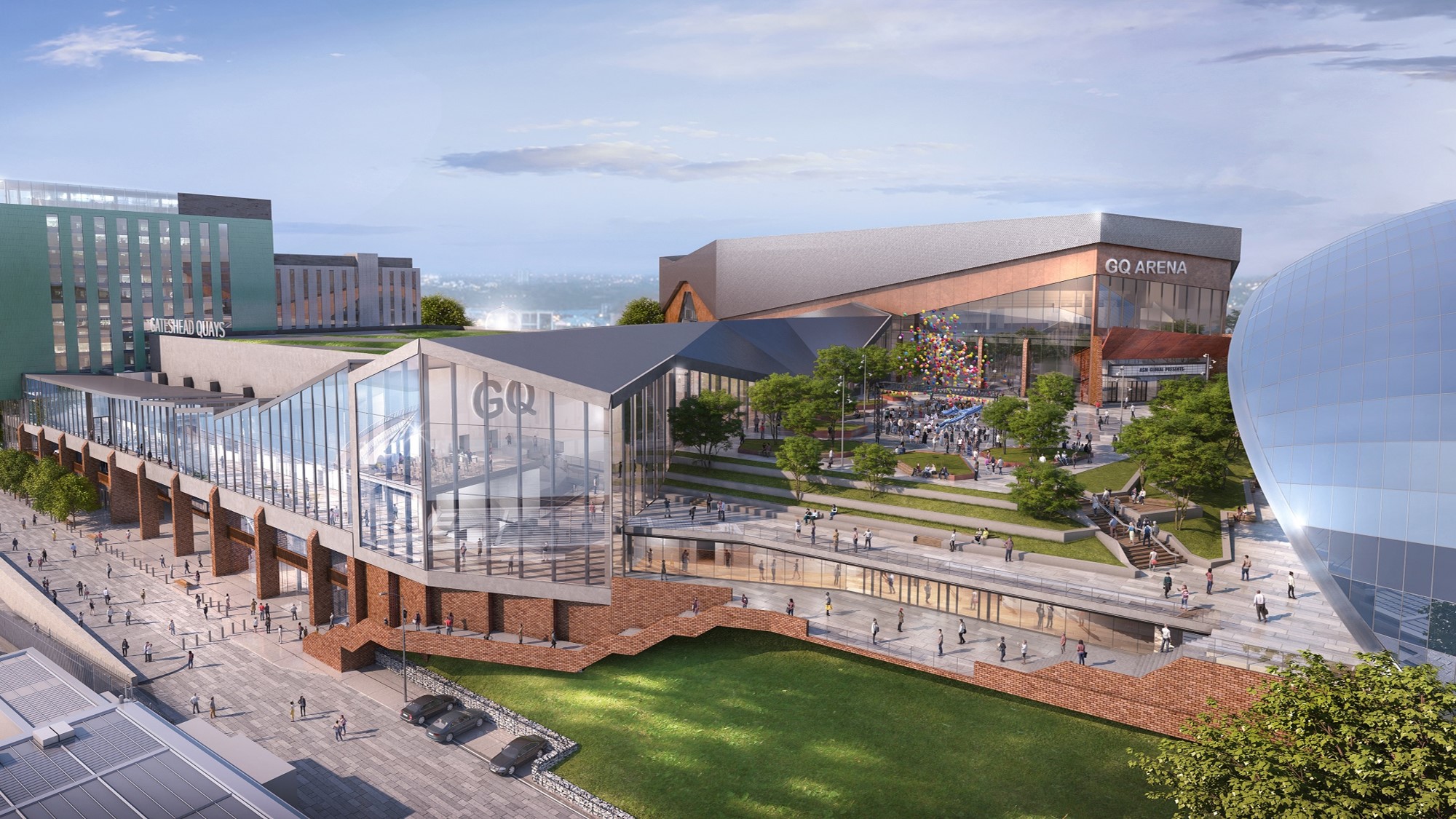 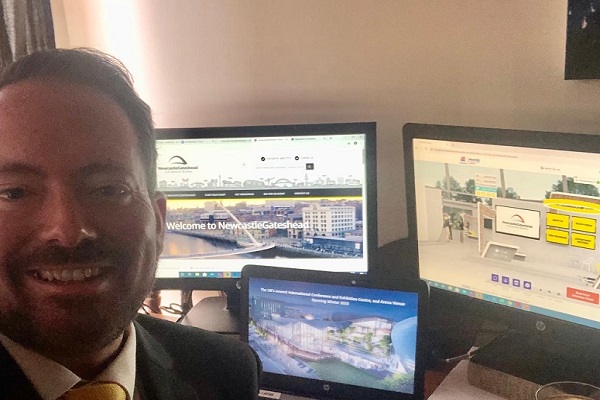