A research and innovation powerhouse

Known for its world-leading, and indeed life-changing, research in many of its academic areas, Newcastle University is playing a key role in building the reputation of the city on an international stage.

With recent high-profile advances in its work in mitochondrial disease – culminating in Newcastle University gaining approval for the world’s first ever licence to offer its pioneering IVF technique to prevent serious diseases being passed from mother to baby – and global breakthroughs in other specialist fields like ageing and sustainability, the university’s name has become synonymous with excellence and innovation.

And while the university is making its mark on a global scale, crucially, it is also helping to fuel the growth of the economy of Newcastle, the North East and indeed the wider UK. As a major institution, it contributes an estimated £800m to the regional economy – and over £1bn nationally – and is North East England’s fourth largest employer. Its place at the very heart of the region is demonstrated through the fact its strengths are closely mirrored by the strengths of the regional economy.

Professor Chris Day, Vice-Chancellor and President of Newcastle University, said: “It isn’t a coincidence that the strengths of our university and the local economy are linked, our areas of expertise are highly relevant. A lot of what we do is done in collaboration with industry – the research and development is done here and then we work alongside and in parallel with local companies to take it forward.

“However, having said that, where we don’t have an industry match in the region, that is no barrier. So much work is done electronically these days it is no problem to collaborate with businesses who are based in London or the South, that’s only three hours away by train, and we do work around the world, such is the strength of the university in some of our main areas.

“While I think many people probably still don’t know the full extent of the world-leading work that happens in Newcastle, I think that is probably because we just get on and do it without shouting about it. But we are truly world leaders in many fields and are changing lives across the world as a result of the work we are doing.”

One of these fields is medicine – Professor Day’s own area of expertise, having been part of the university’s medical school since 1987 – and the university is particularly well recognised in the area of mitochondrial disease. Working closely with the city’s two hospitals, part of Newcastle Hospitals NHS Foundation Trust, the university continues to pioneer new treatments, such as into liver disease and to develop new drugs to treat cancers.

Similarly, Newcastle University is the global energy leader in efforts to harness renewable energy and convert into a sustainable source of power. Working in partnership with Northern Gas Networks and Northern Powergrid, the project is making strong advances and has opened InTEGReL, an unrivalled integrated energy facility in Gateshead.

As well as supporting and working alongside local businesses, the university’s strength also helps to attract investment to create new pioneering facilities. Newcastle is home to the National Innovation Centre for Ageing – an area where the university is again leading internationally in research, investigating causes and social and health consequences. Newcastle University is also currently developing the National Innovation Centre for Data on its emerging Science Central site, a £350m project designed as a ‘living laboratory’ to trial innovative urban technologies.

With such renowned academic excellence, the attraction for academics and students alike in coming to Newcastle is obvious. But Professor Day also points to the strength of the city itself as a reason they want to stay, and especially its ever-developing cultural and creative sector in which the university plays its part, having one of the leading fine art departments in the UK.

“One of the things that really struck a chord with me in thinking about how to attract people here is realising exactly what we have in Newcastle. The people we want to come here need to know what it will be like to live here, for them and their families. I think for some there is still the perception that we are sitting on top of coal mines, but when people visit, our strong cultural sector makes such a huge impression. It’s a magnet in getting people to come here,” said Professor Day.

“People arrive and see the Theatre Royal, Sage Gateshead, the University’s Hatton Gallery and everything else we have and it’s very attractive, we are seeing such growth and that leads to many opportunities. It is no surprise that graduates leaving their degree programmes find jobs in the city, it is somewhere you want to stay.”

Newcastle University is also a partner and keen supporter of NewcastleGateshead Convention Bureau’s Conference Ambassador Programme, which helps academics and university professionals to bring major events to the city. Professor Day believes such events are an important means of showcasing what Newcastle has to offer.

“In terms of raising the profile and reputation of Newcastle, and bringing people here to see what we have, we are very keen to support major conferences being held in the city,” he said.

“We have the academic reputation and we also have the facilities and ability to host these conferences. Through doing so, we will hopefully become front of mind for academics, and the city will benefit from this too. In terms of getting people here and showing what we have, I think hosting conferences in Newcastle is one of the key things we can do.”

"We are truly world leaders in many fields and are changing lives across the world as a result of the work we are doing." 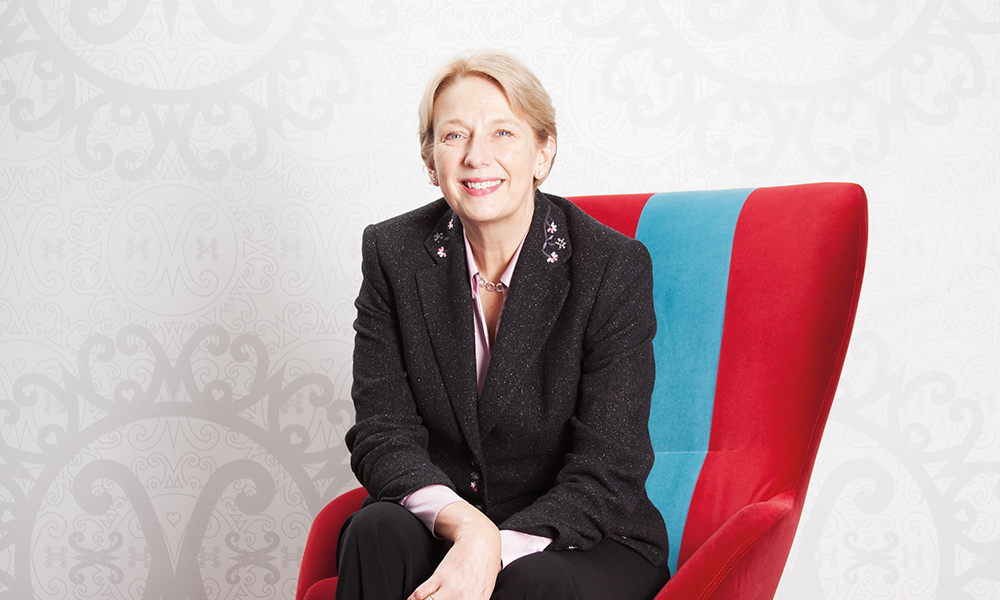 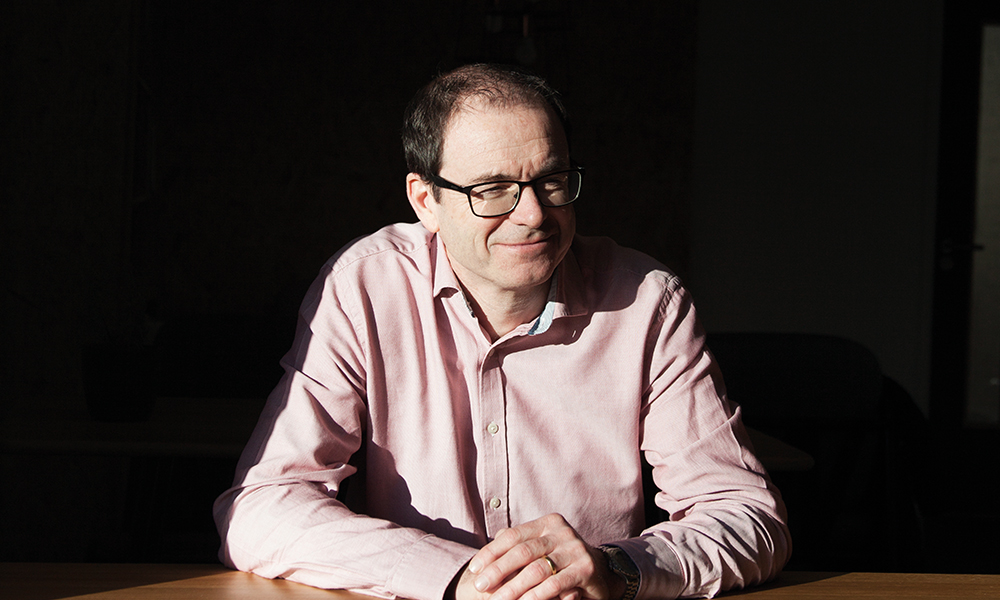 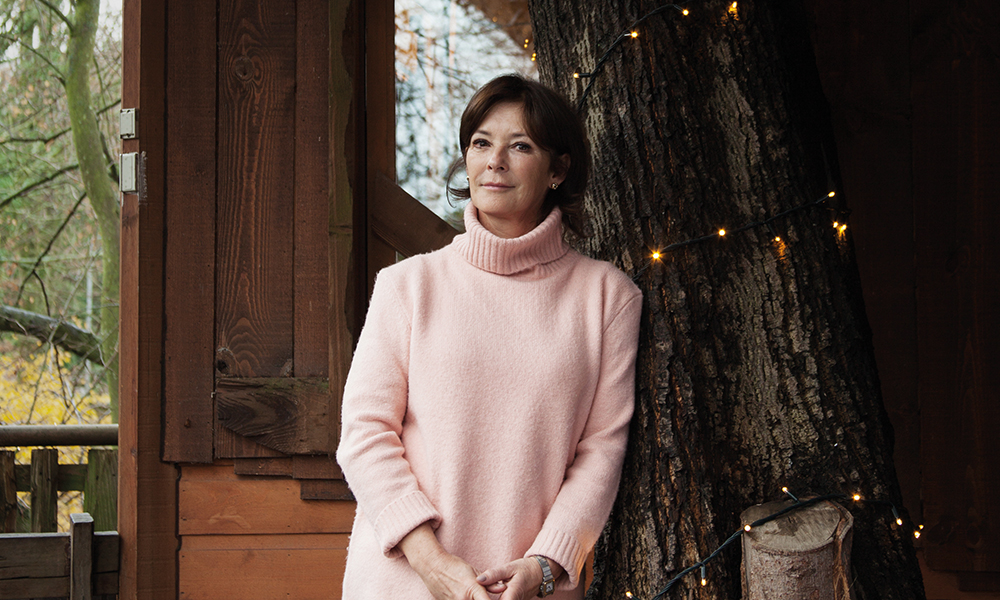 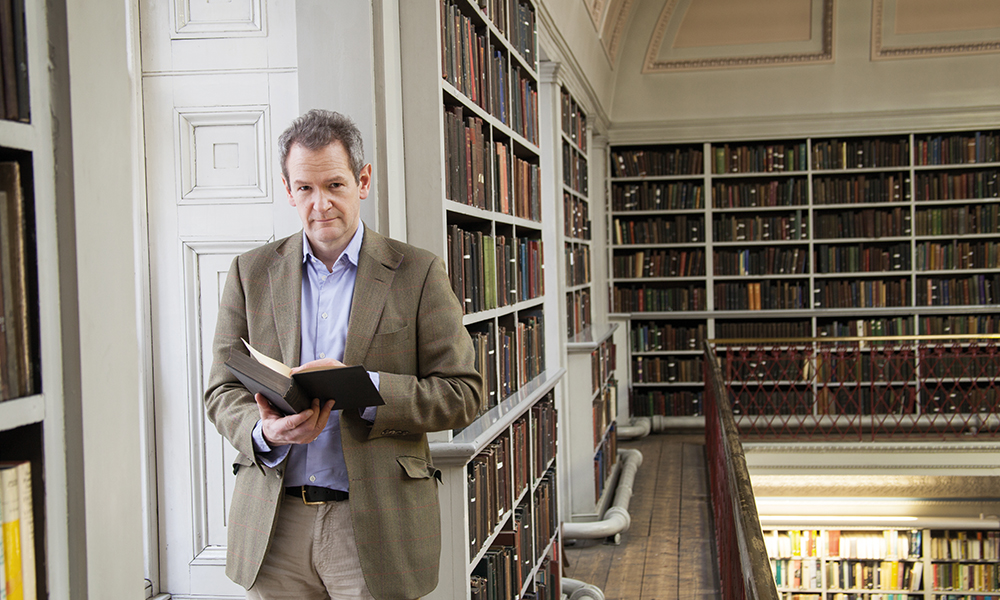