Gateshead Quays has been named as one of seven schemes officially backed by the Department for International Trade as part of £2 billion of new investment opportunities launched across the UK.

Ambitious new images show how the 3.84 hectare site will be transformed to incorporate a significant flat floor convention and exhibition centre, as well as a £250 million state-of-the-art, 12,500 seat entertainment arena, bars, restaurants and extensive public realm.

The new development will give the region access to conference facilities that have not been seen in the North East before. It will increase the region’s ability to attract and host major conferences and exhibitions, as well as music and cultural events.

Paul Szomoru, Director of Business Events at NewcastleGateshead Convention Bureau, added: “This commitment to Gateshead Quays is very encouraging and shows that business events are a priority for the government.

“The new conference and event facilities will be bigger than anything we have seen in the North East before and will help us in our ongoing work to attract major conferences, as well as inward investment, to the region.”

It is anticipated to support over 1,140 jobs with well over half being newly created. Attracting an extra 296,000 visitors to the region it’s estimated to boost the regional economy by over £30 million annually in future years.

The masterplan proposes that the development will connect the waterfront to the town centre and is the missing piece of the jigsaw creating a destination that will draw people across the Gateshead Millennium Bridge. Acting as a catalyst for the regeneration of the wider quays area including the 14 hectares at Baltic Quarter.

Cllr Martin Gannon, Gateshead Council Leader, has described the vision as “hugely exciting” and said: “Gateshead Quayside speaks for itself but there are still things to be done. What would you put between Norman Foster’s Sage Gateshead, BALTIC Centre for Contemporary Art and the Gateshead Millennium Bridge? It needs to be as innovative and striking as the suite of visionary waterfront developments that have went before so together with our development partners and architects HOK, we have come up with this. It is one of the most exciting development opportunities in the UK today I think it’s absolutely the right thing to do in this location. This is a gamechanger not just for Gateshead but for the region.” 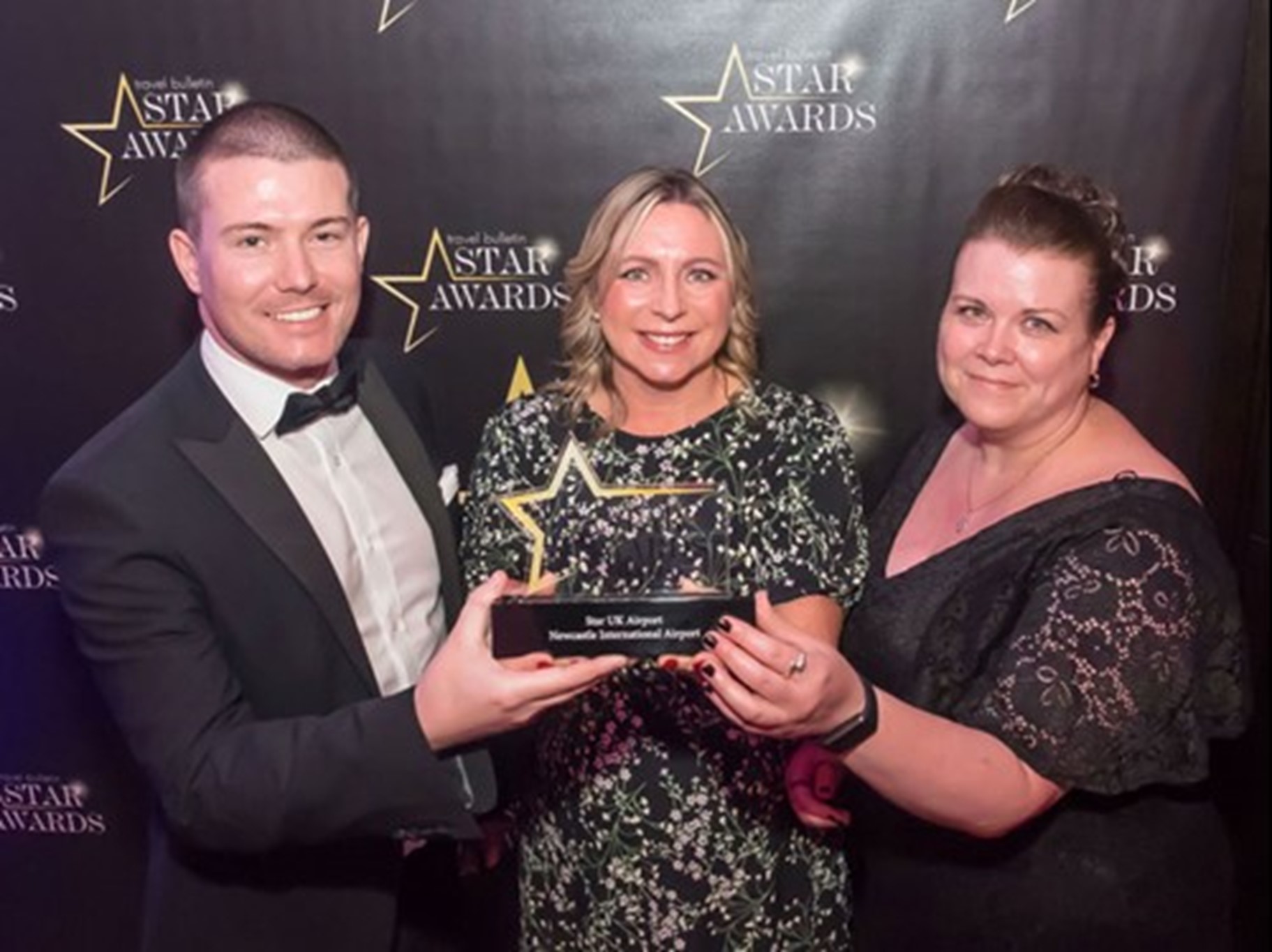 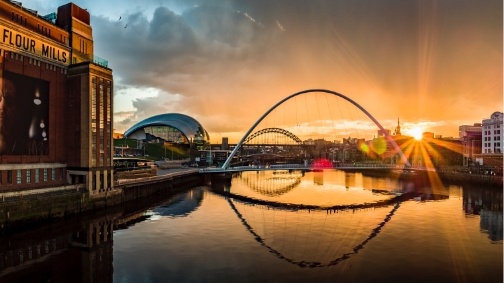 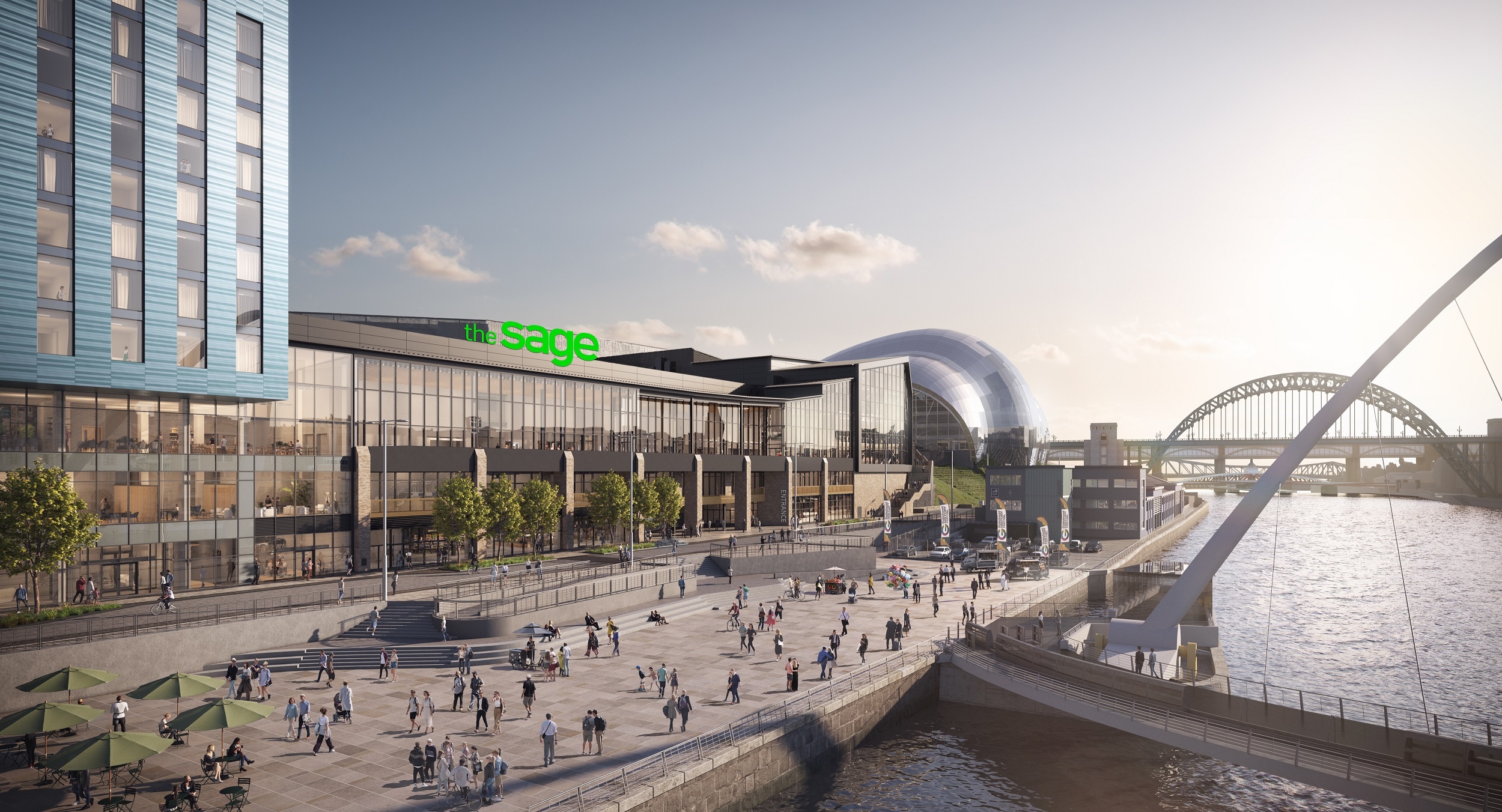