An international conference that has been held in New York and Oslo in the past two years is heading to NewcastleGateshead in 2019.

The British Educational Research Association (BERA), which is set to host its 2018 annual conference in NewcastleGateshead, has announced its exciting programme and line-up of key speakers for th...

Located in the heart of Newcastle, Northumbria University offers a diverse and flexible range of conference and event facilities for all occasions, as well as centrally located, high quality en-... 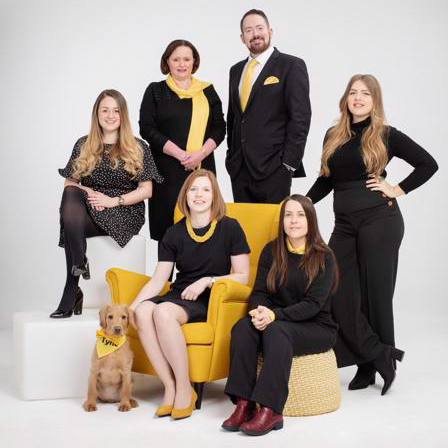 Contact our friendly team today to find out how we can help you plan your next event.