Around 300 professional translators and interpreters from 22 countries gathered for an Institute of Translation & Interpreting (ITI) conference held at the Hilton Newcastle Gateshead on 23-25 April 2015. 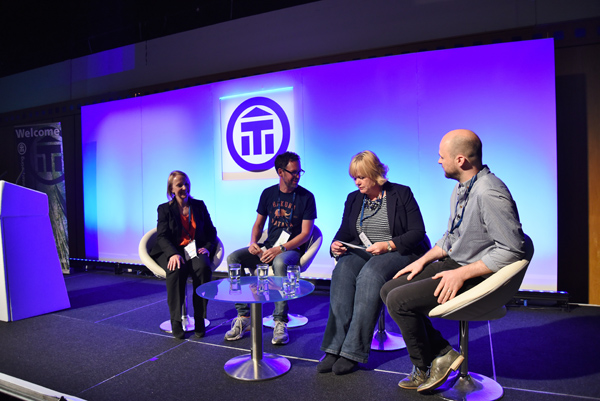 Leading North East business figures and organisations also took part in the three-day event which is estimated to have generated an economic impact of £330,000 for the region.

James Ramsbotham, CEO of the North East Chamber of Commerce, opened the conference, with Jonny Mitchell, head of Thornhill Academy in Dewsbury which was featured in the Channel 4 series ‘Educating Yorkshire’, giving a keynote speech on making foreign languages relevant to the current generation of school pupils. 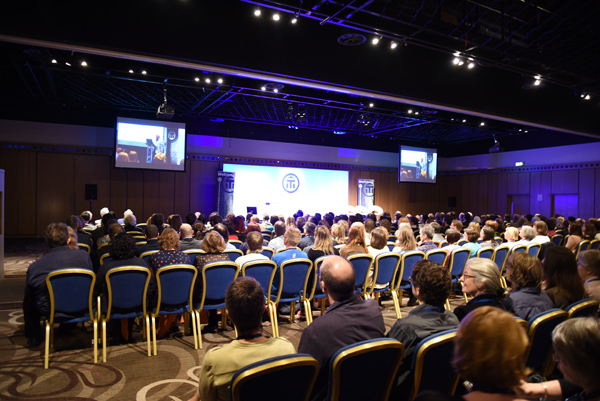 A conference fringe programme provided delegates with a chance to relax and unwind with yoga, tai chi and salsa classes. Trips to Hadrian’s Wall and Northumberland castles were also included in the programme. 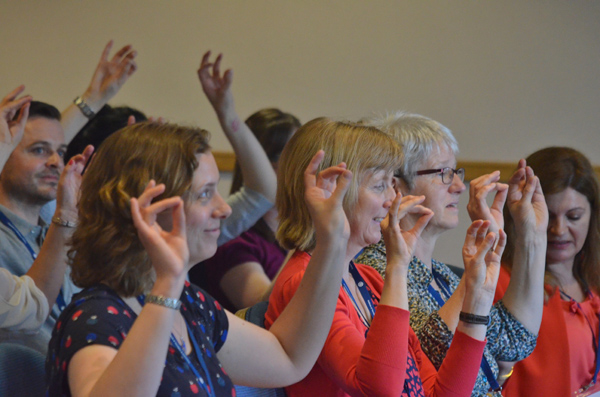 NewcastleGateshead Convention Bureau supported ITI with organising the conference. Paul Szomoru, head of business tourism at NewcastleGateshead Convention Bureau, said: “The feedback has been fantastic. The organisers have told us it’s the best event they’ve hosted to date and many delegates saying they enjoyed their time here so much, they want to come back for a leisure break.

“This perfectly demonstrates our ability to host high profile conferences as well as confirming our position as the delegate experience capital.” 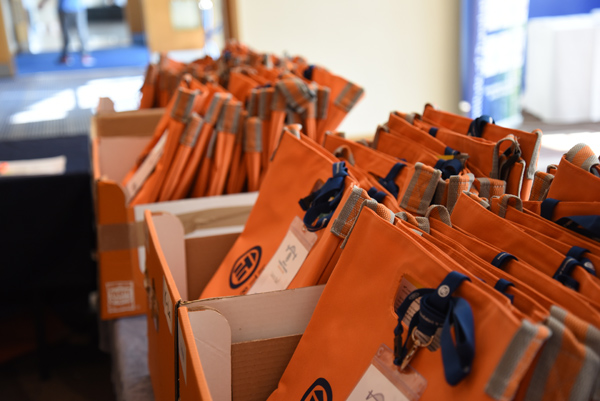 Anne de Freyman, Vice Chair of ITI and 2015 Conference Coordinator: “NewcastleGateshead Convention Bureau was instrumental in ensuring the success of our event. They took charge of the delegate accommodation for us, advised us on venues and provided invaluable PR help. The local information provided via their social media platforms played a huge part in building up the pre-conference buzz and our predominantly southern-based delegates left the region vowing to return for more North East hospitality.” 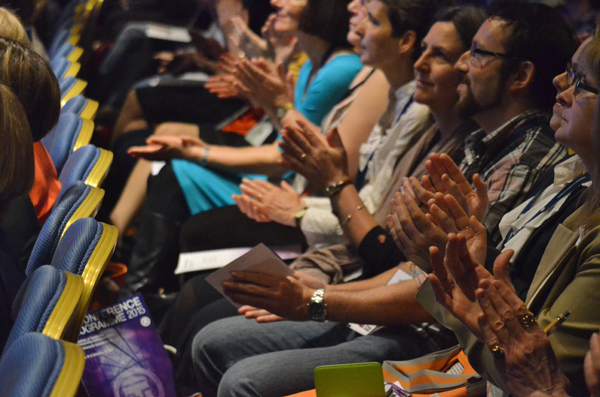 Delegates took to twitter to express positive feedback about the event. Just a small selection of the delegate tweets are below:

"NewcastleGateshead Convention Bureau was instrumental in ensuring the success of our event." 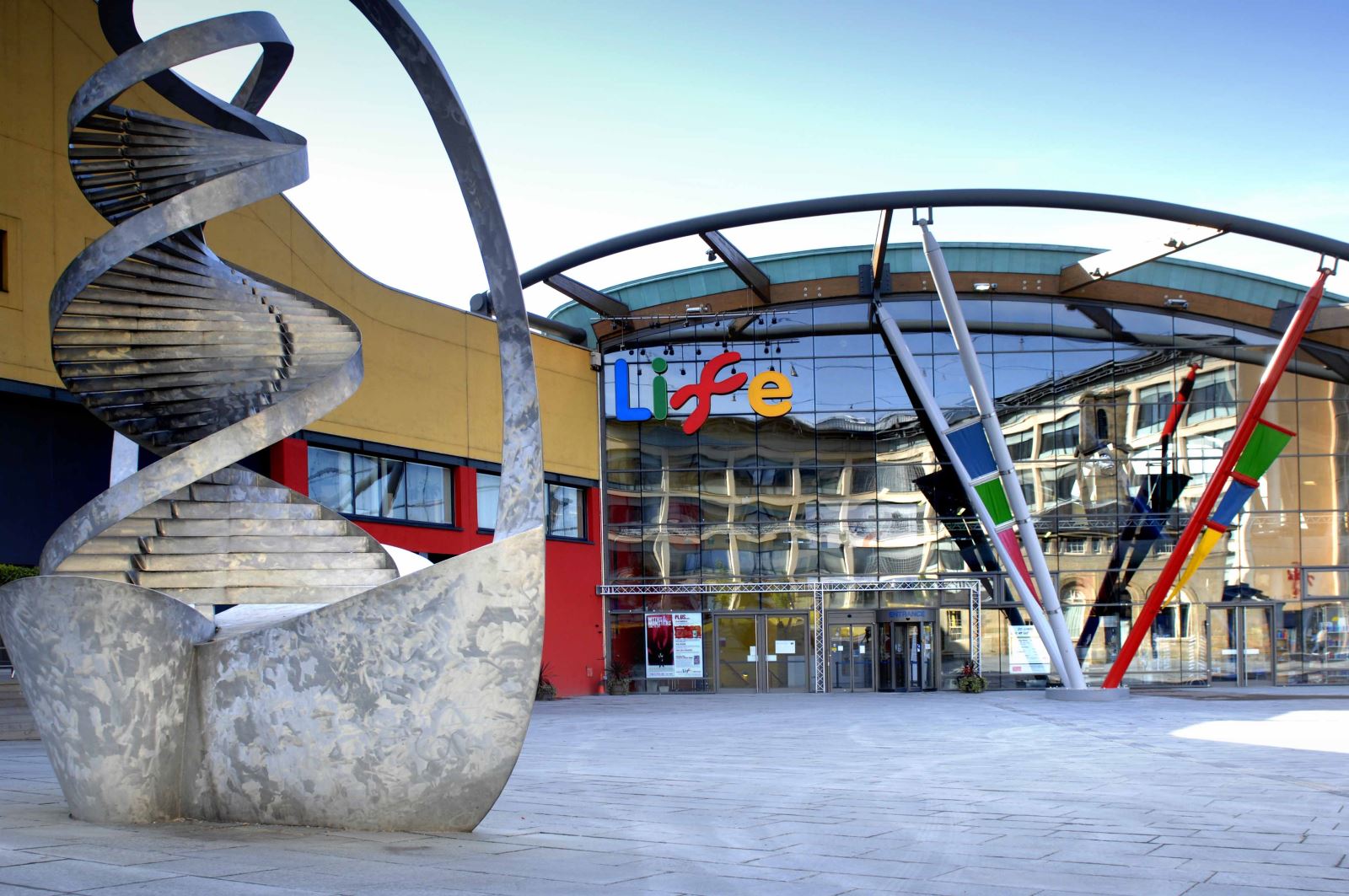 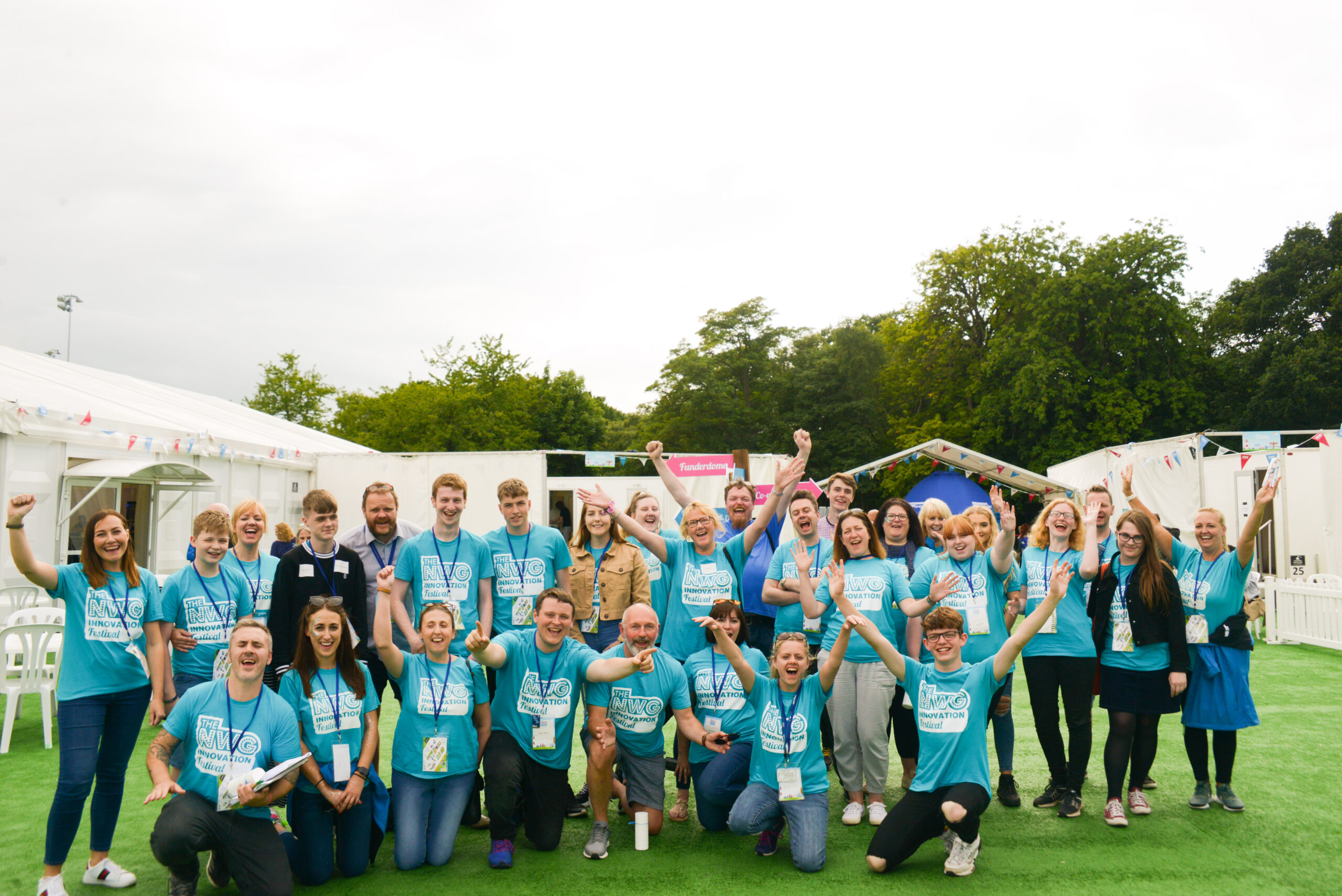 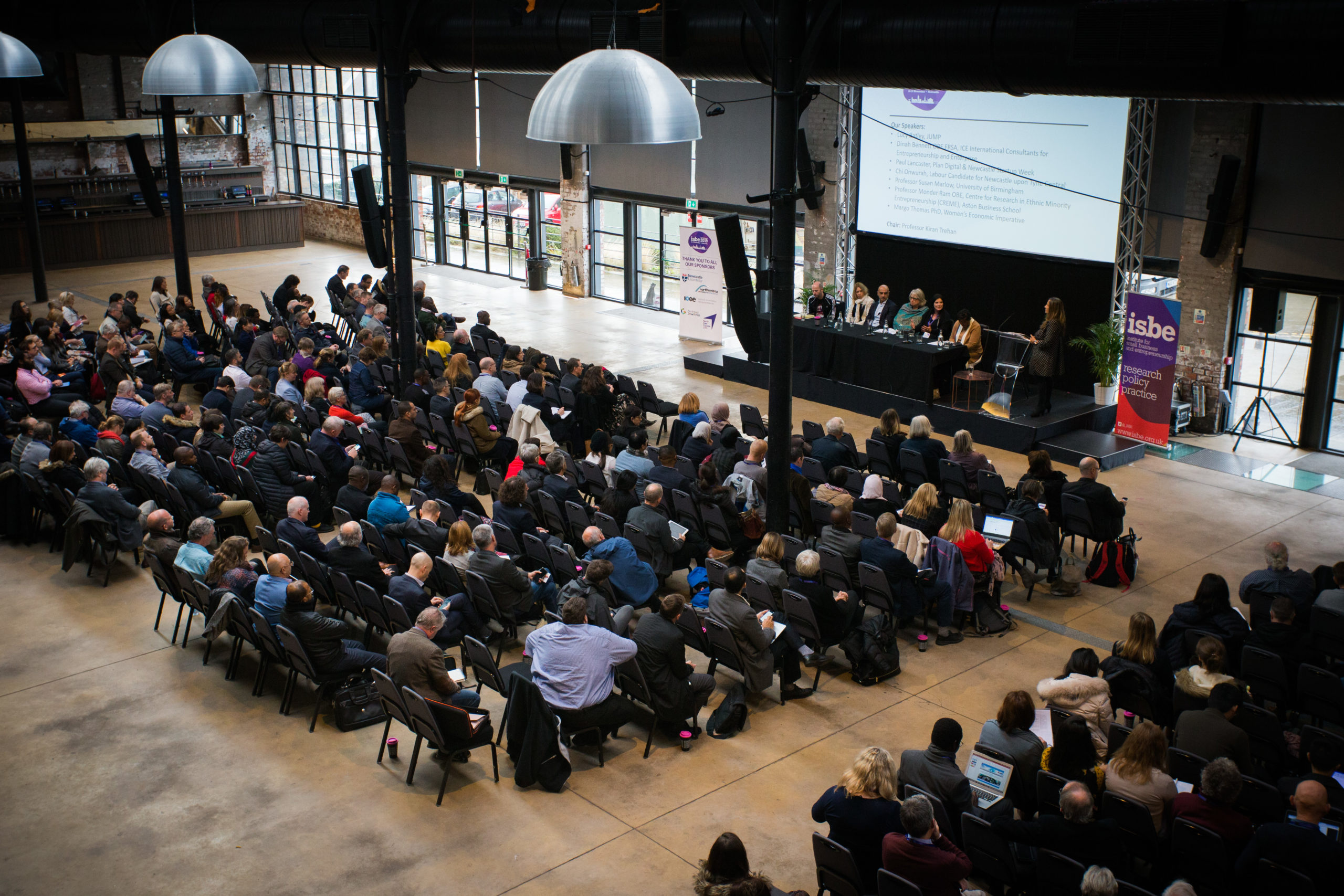 The Annual Conference of The Institute for Small Business and Entrepreneurship 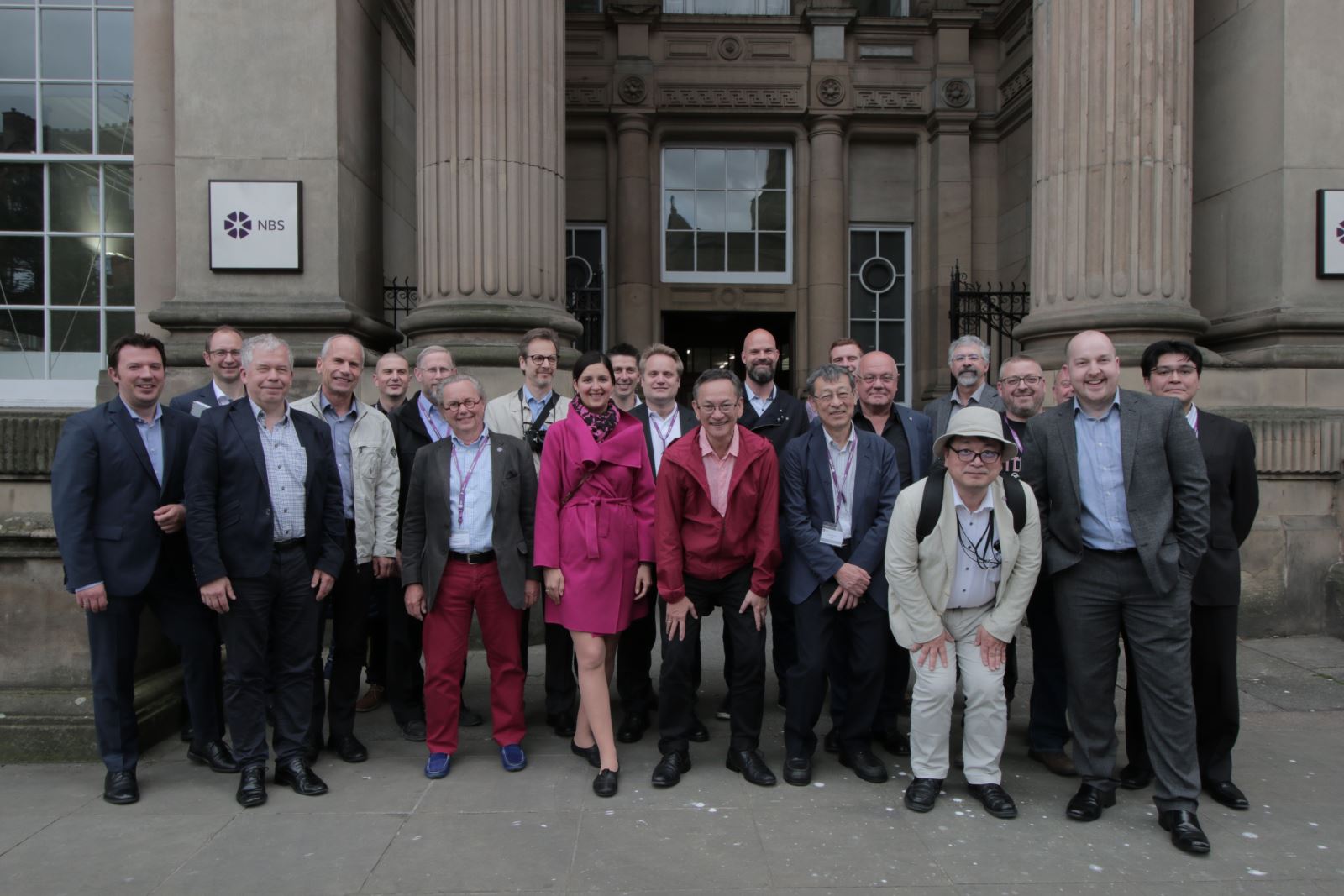