The British Society of Criminology Conference

The event attracted 400 delegates to Northumbria University – including practitioners, policy-makers and academics – representing a diverse range of delegates from the criminological community including those from North America, continental Europe, Asia and Australasia.

At Northumbria University the annual meeting of the British Society of Criminology enhanced its reputation for its warm, inclusive and friendly reputation due in no small part to administrative and academic colleagues from the Department of Social Sciences at Northumbria University. This Department is a national and internationally recognized centre of excellence in research, teaching and professional development in Criminology, Sociology and Political Science.  With almost 50 academic staff, a large PGR community, and extensive links with practitioner communities, the Department was able to provide the critical mass of expertise and access to regional and local networks needed to host the 2011 Conference.

According to feedback from delegates across the globe as well as the exhibitors, sponsors, organisers and the British Society of Criminology Society itself, the event was a resounding success – academically and organisationally. 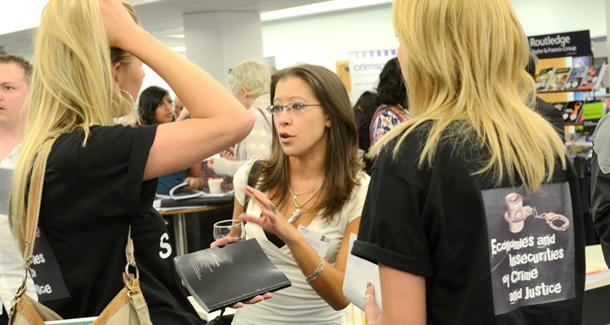 The theme for the 2011 conference was ‘Economies and Insecurities of Crime and Justice’. This encompassed the applied and theoretical nature of contemporary criminologies. The overarching aim was to explore the criminal justice sector and crime patterns through the lens of contemporary political and economic climates. A range of key debates and controversies connected to this main theme:

Exhibitions
Throughout the conference a number of exciting exhibitions were showcased in the CCE as well as in Gallery North, Northumbria University’s own contemporary exhibition space.  These included the GAP Project Exhibition – the photographic exhibition – I see, You Don’t See – from Newcastle’s GAP (Girls Are Proud) Project. GAP is a peer-led support project run by the homeless charity, Tyneside Cyrenians.

Insider Art Exhibition – An exhibition of prisoners’ art work was displayed in Northumbria University’s Gallery North situated in the School of Arts and Social Sciences.  Prisons from around the region, including HMP Frankland and HMP Durham, and HMP Grendon from the south of England, took part in the exhibition and sent art work to be displayed.  All art work, including watercolours, textile art,  sculpture and creative writing, was produced by prisoners currently serving sentences.

The Annual Conference Dinner was hosted at Newcastle Civic Centre where lively and energetic dancing took take place to live music by a local Indi/Rock band The Good Souls. 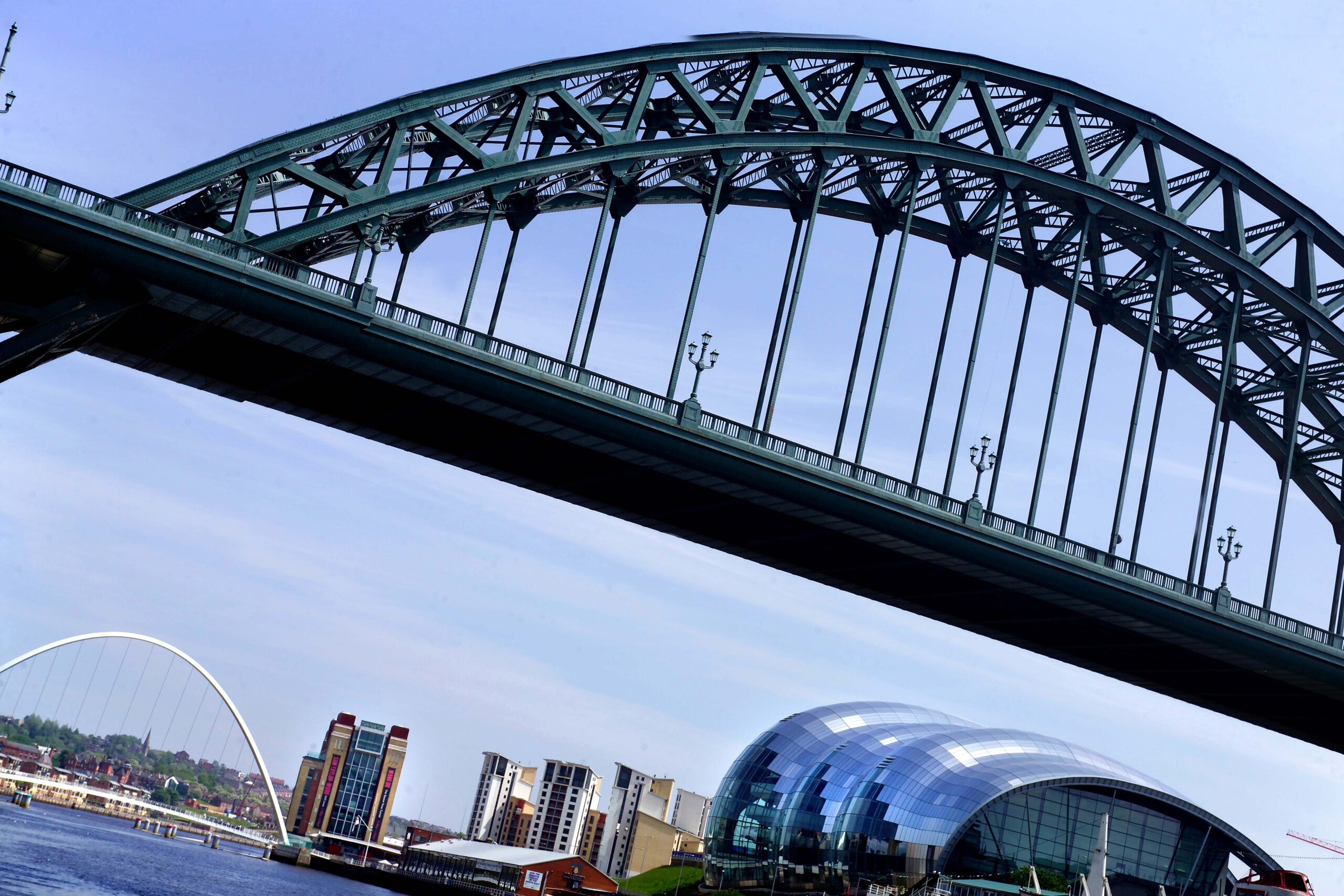 The Poultry Veterinary Study Group of the EU 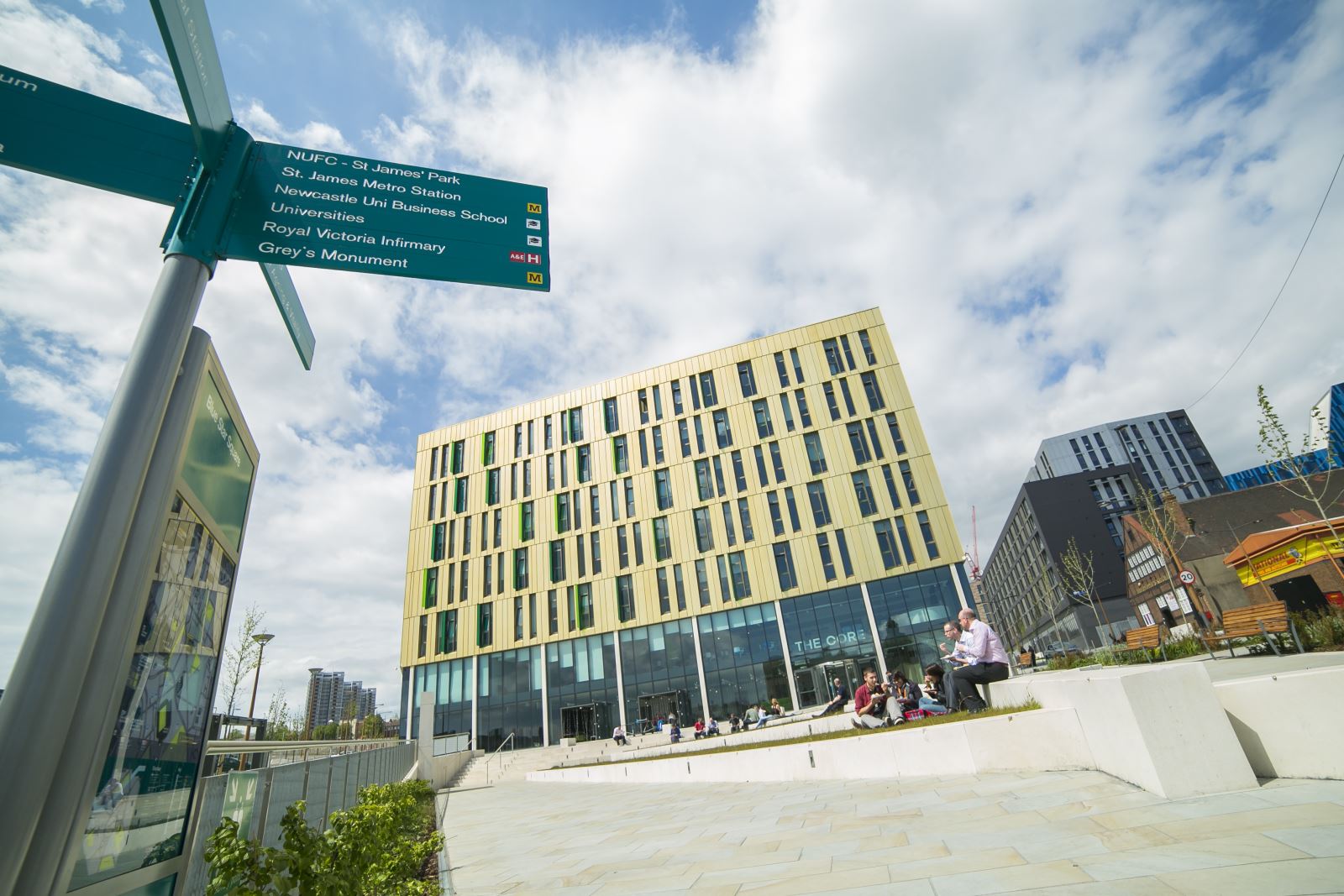 Pre-event to NuGOweek 2018 in Newcastle 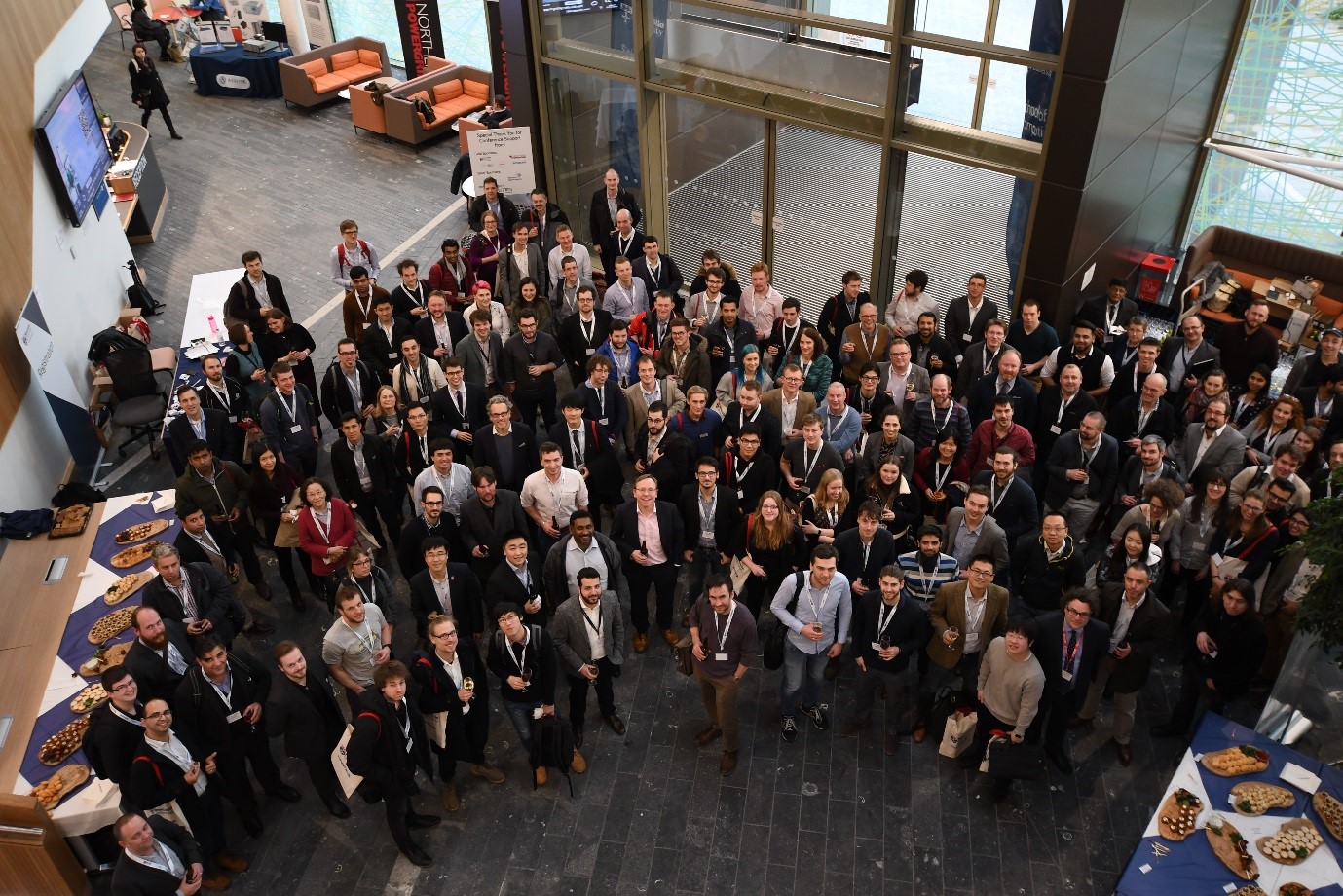 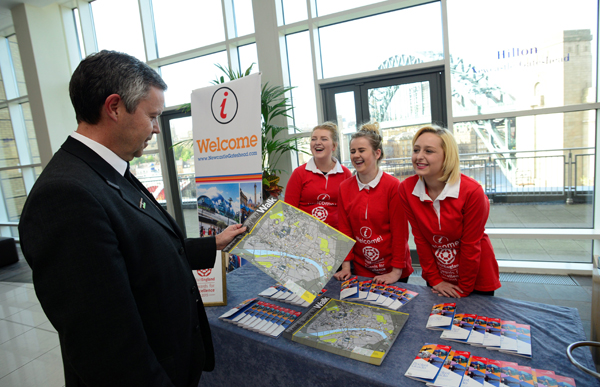