Tyne To Get Back To Business – case study: Newcastle United

Newcastle United’s recent rise up the Premier League table has been mirrored by a resurgence in the club’s meetings and events business.

“There is a real feel-good factor about the place,” says Chris Reed, catering services director at Sodexo, which operates the club’s catering and hospitality function on behalf of Newcastle United at St James’ Park in Newcastle city centre.

“Everything is so positive, from the atmosphere on a match day to the growing numbers of people wanting to book the venue on non-match days.

“We are really seeing the appetite for all kinds of meetings and events coming back in and it’s tremendous to see.”

The situation is quite a contrast to that in March 2020 when the first lockdown happened and St James’ Park had to close its doors to fans and business events alike.

“After the Burnley home game on February 29, 2020, it was about 17 months before supporters were allowed back into the ground,” Chris recalls.

“A few of our team did work at the ground when matches resumed behind closed doors in June of that year because there was a small element of catering for players and club staff on match days, but there were no fans and no customers.

“It was a very difficult experience for all of us.”

With a workforce which can rise to almost 1,000 people on the busiest match days, Chris and the Sodexo team were faced with a highly challenging situation.

However, they demonstrated grit, determination and adaptability to help the community at a time when it needed it most.

Chris explains: “Sodexo is one of the largest employers in the world and it had secured a contract to help mobilise and run Covid testing centres so our team switched from serving supporters to helping in the fight against Covid.

“We helped to open the first Covid testing centre at IKEA in Gateshead and then later when it relocated to Newcastle Great Park.

“When the centre first opened, it was to test NHS workers and members of the emergency services who suspected they had Covid so it was a vitally important job.

“You might think that working in hospitality is very different to running a test centre but we have a lot of transferable skills like being able to deal with the public, working under pressure and following health and safety protocols.

“The team did such a fantastic job – no-one said they didn’t want to do the work, they wanted to help the community and help in fighting Covid and they came to work every day.

“I was incredibly proud of the team and from a business point of view, it secured their jobs so we didn’t need to take advantage of the furlough scheme as much as we might have otherwise had to.”

Sodexo and Newcastle United also helped in the early days of the first lockdown, donating food which had been ordered in anticipation of matches and events but couldn’t be used to the NUFC Fans Food Bank.

As restrictions eased but games were still being played behind closed doors, Newcastle United did host a number of events and seminars for clients including the NHS.

Chris explains: “We were fortunate enough to host events for the likes of the NHS and these were events which were seen to be critical to keep the health service running, such as interviews, training days and safety briefings.

“We do a lot of business with organisations like the NHS because we have such a range of spaces available. This venue is unique because we can do everything from a two-person meeting to a dinner for 1,000 people and all right in the city centre.”

When the time came that restrictions were lifted, Chris and the Sodexo team were ready and raring to go.

“The fact that we went over to the Covid test centre as a team and came back as a team meant that we hit the ground running once restrictions were lifted,” he says.

“One of the first events we did was a renewal of wedding vows and it was so good to be able to get back to what we love doing – there was relief and a sense of optimism for the future.

“And at the first game where supporters were allowed back into the ground, the atmosphere was incredible – the fans had missed it and we had missed it so it was fantastic for everyone.”

The feel-good factor was further enhanced when new owners took over at Newcastle United in October 2021 with new investment planned in the venue as well as the team.

“This all has a knock-on effect on non-match day revenue, which is great to see,” says Chris.

With non-match day revenue accounting for around a third of Sodexo’s annual revenue at Newcastle United, getting back to business meetings and events is very important and the signs so far are good.

Chris says: “Demand has started to really come back so we are having to increase resources in the sales department. We’ve got more summer events from big businesses than we’ve had previously and Christmas 2022 is shaping up to be one of the busiest ever.

“I think Tyne To Get Back To Business is a fantastic campaign not just to raise awareness but also because it gives event organisers confidence that they can come back safely.

“It’s great being part of all the local venues who are AIM Secure-accredited and to send the message that we are open for business.

“The city is very vibrant, it’s really up and coming, Geordies are known for our hospitality and we mirror that in this venue – it’s outstanding, it’s unique, it’s iconic and it’s known throughout the world. It’s right in the middle of the city and our staff and hospitality are just as Premier League as the club.” 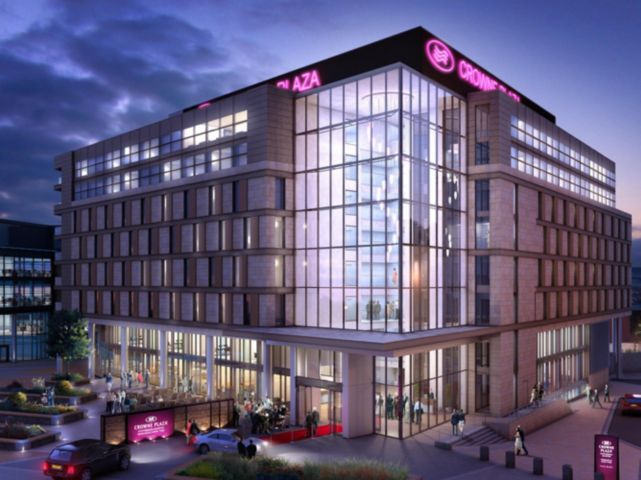 Tyne To Get Back To Business – video case study: Crowne Plaza Newcastle 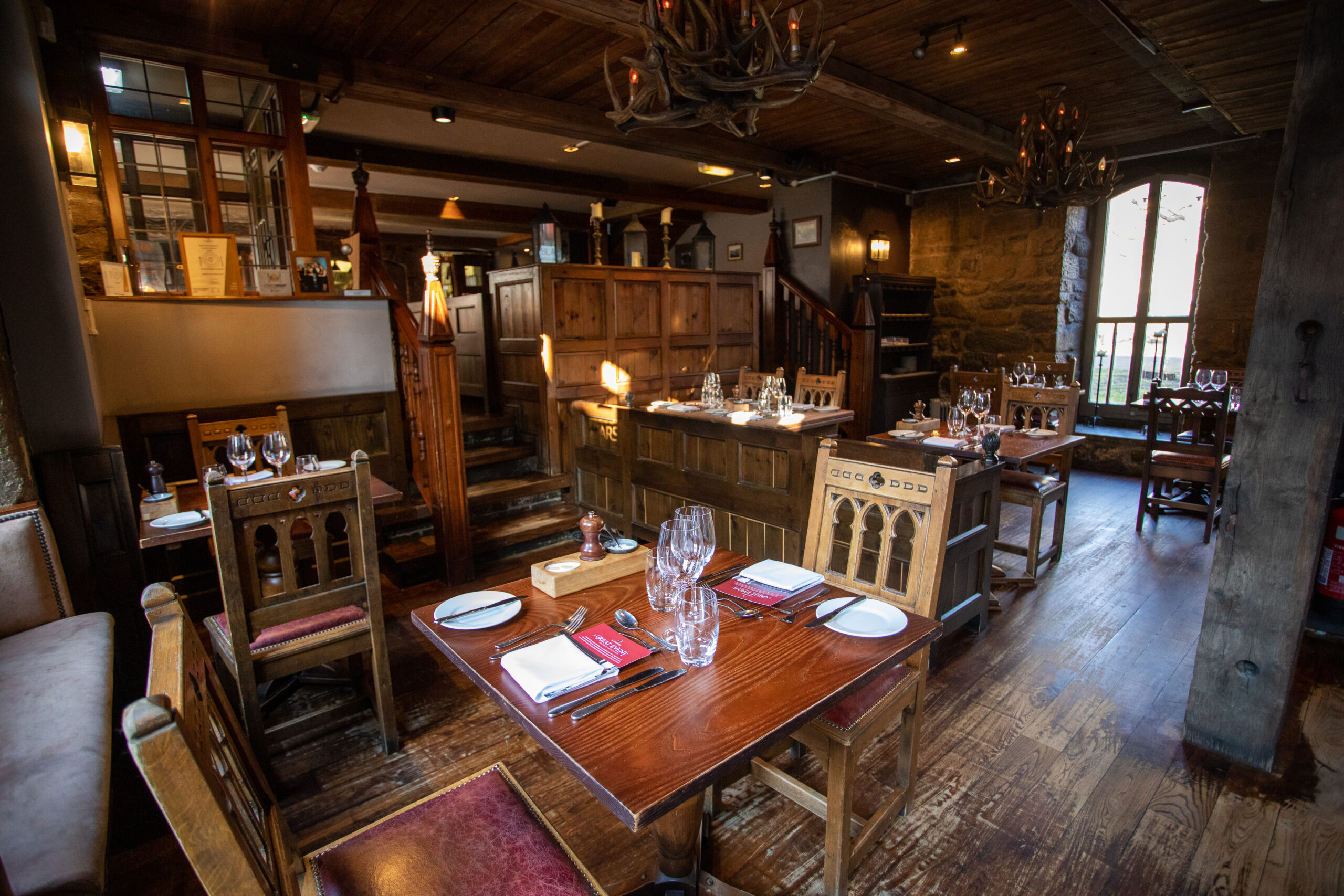 Tyne To Get Back To Business – video case study: Blackfriars 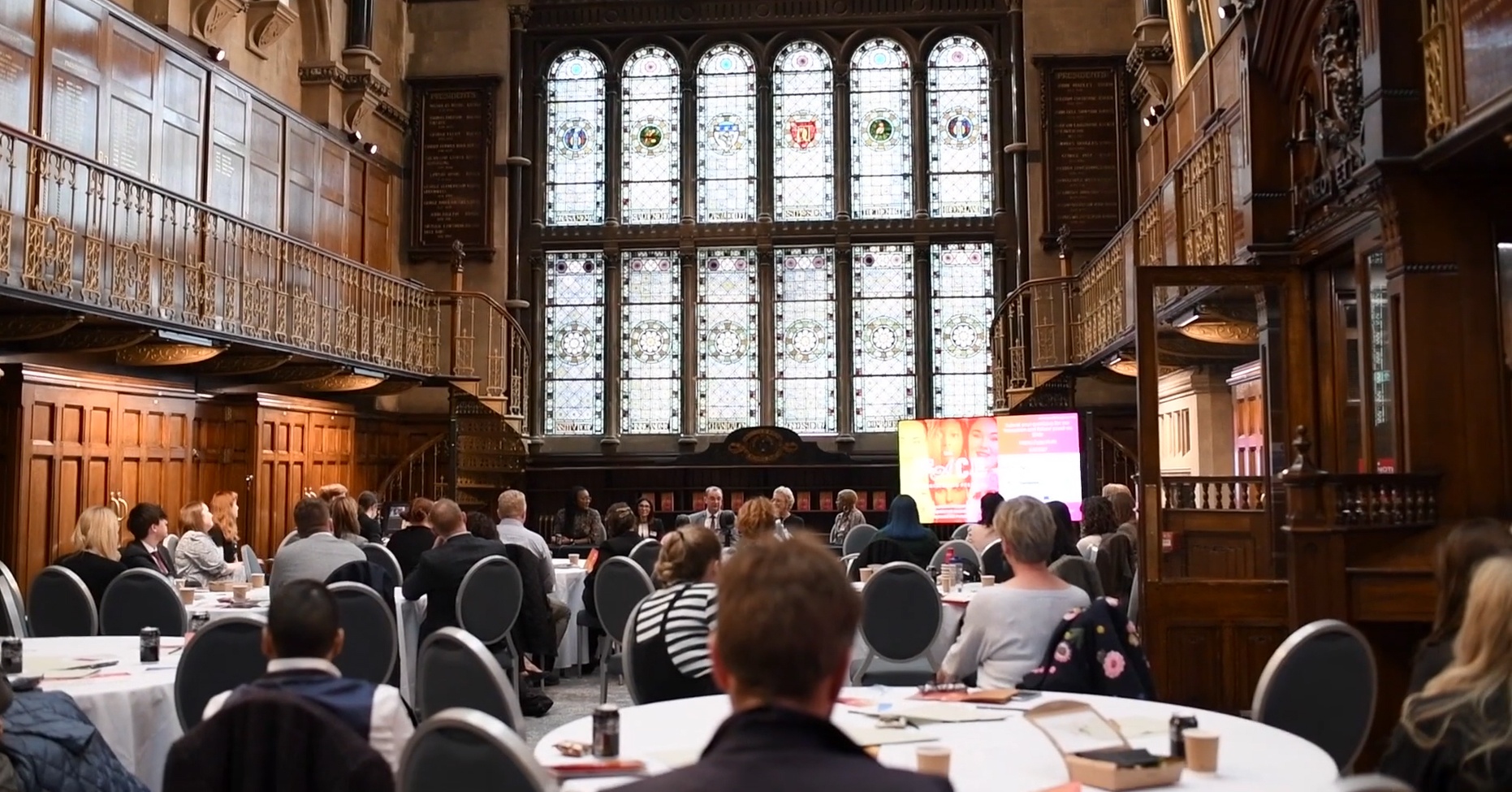 Tyne To Get Back To Business – video case study: The Common Room 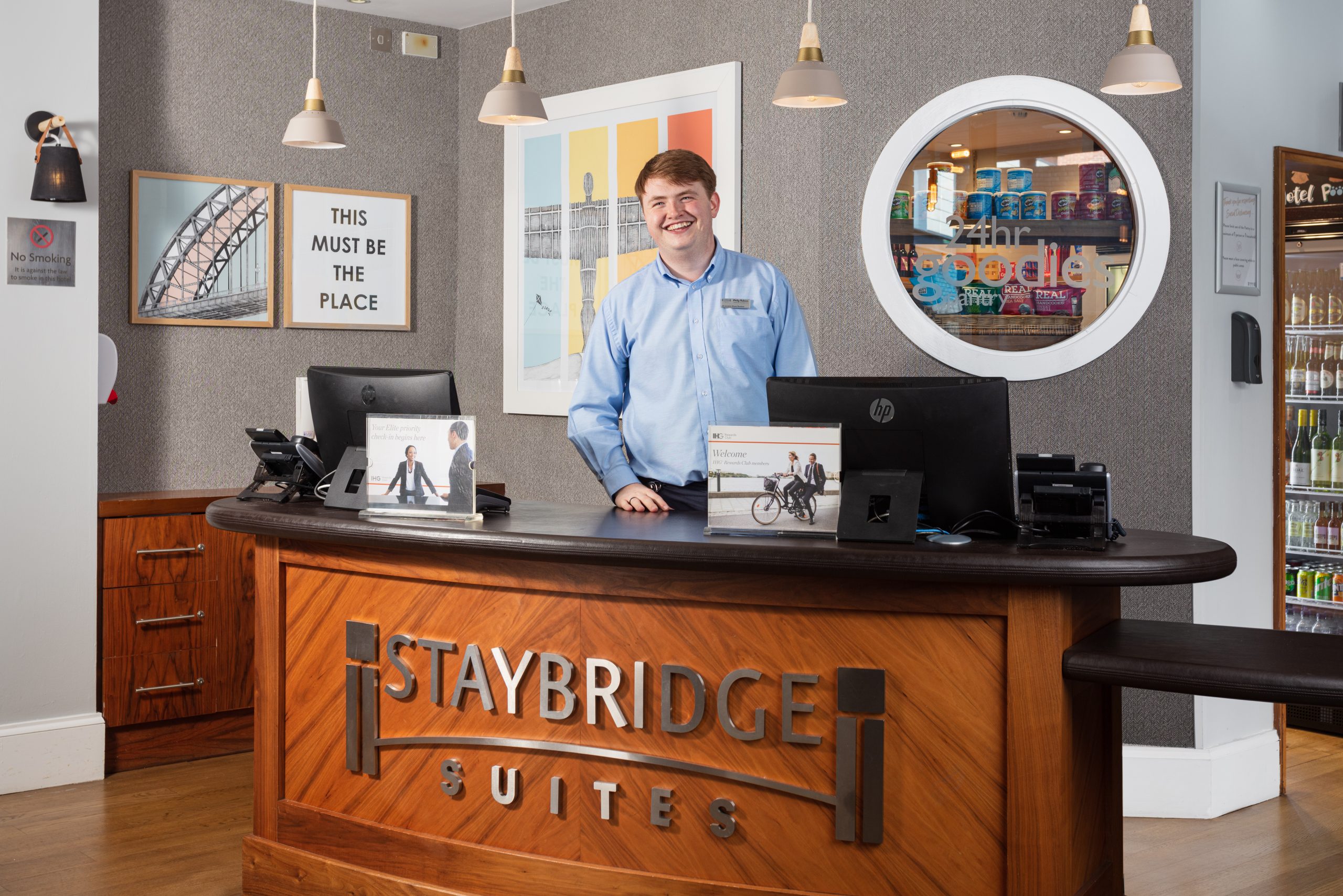 Tyne To Get Back To Business – case study: Staybridge Suites